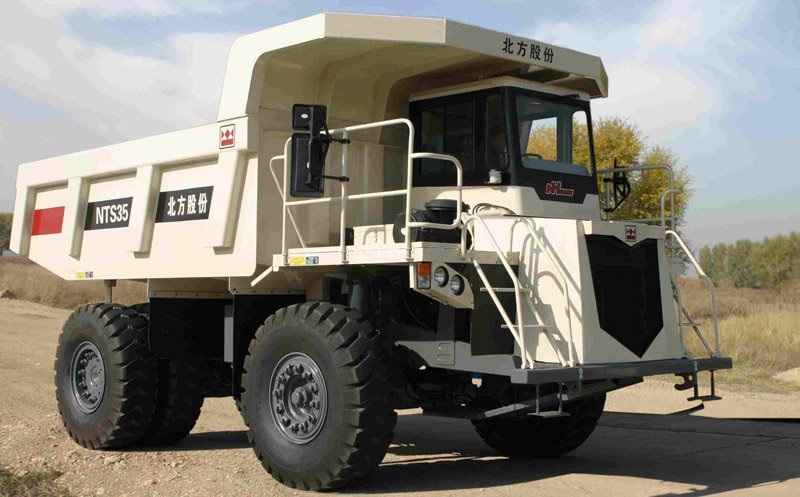 This latest BICES 2011 equipment exhibition will attract unprecedented levels of visitors according to the organizers. With China’s construction market booming and the world’s largest infrastructure investment programmes in full swing, the country is seeing a huge growth in demand for new machines. Manufacturers from inside the country as well as international firms are keen to boost sales in the country and develop market shares.

As a result, promotion is a key issue and all manufacturers, Chinese and international, are focusing on major events such as the BICES 2011 exhibition being held in Chinese capital Beijing. This is the 11th Beijing International Construction Machinery Exhibition & Seminar (BICES 2011) and it will be held in the Beijing Jiuhua International Exhibition Centre. With China’s construction market in such a strong position, the 2011 show is seeing a 25% growth from the previous event. This is in terms of the number of the exhibitors, now in excess of 1,200, as well as the floor space for the exhibition. Equipment manufacturers at the show include Caterpillar, Doosan, FAYA, Hitachi Kobelco, Komatsu, LiuGong, SANY, Shantui, SHANZHOUNG, XIAGONG, XCMG and Zoomlion. Engine firms are also well represented with Deutz, Fiat Powertrain, Isuzu and Kubota as are key parts suppliers including Sauer-Danfoss, HAWE and NABTESCO. The covered area of the show will be around 70,000m2 in three indoor halls while the total show area will extend close to 200,000m2 including the outdoor exhibits. With its increased, BICES 2011 is breaking records in terms of the scope of the exhibits and the scale. According to the organisers, this will make the BICES event the largest exhibition of this type in the Asia-Pacific region during 2011.

A huge growth in the number of international exhibitors has resulted in the setting up of an independent international pavilion by the organizers. Meanwhile China’s larger domestic companies will exhibit as group enterprises and with larger show areas than at the previous event. Both domestic and international exhibitors intend to unveil their latest technologies. A key theme of the event will be on sustainable technologies in China, with the country becoming increasingly aware of the need to reduce engine emissions and carbon footprints. Advanced diesel technologies from firms such as Cummins, Deutz, Fiat, ISUZU, Perkins and Toyota, as well as Shangchai and Weichai will be unveiled. The organisers have also taken care to develop the event and BICES 2011 will see an expanded scope of exhibits. In addition to the earth-moving machinery, the event will exhibit crushing and screening machinery and equipment. Some of these machines come from international manufacturers while the country has a growing array of indigenous companies that are keen to boost sales and market presence.

The construction equipment market has been identified by China’s Government as being of strategic importance for future economic growth and this event is benefiting from the support of the country’s Ministry of Industry and Information. Through this, an emergency and rescue equipment exhibition is also being held in parallel by China Construction Machinery Association. A concept design contest for construction machinery and special vehicle is also being run jointly China Construction Machinery Association and one of China’s largest firms, LiuGong. Another parallel event is a summit for global construction machinery industry manufacturers. For BICES 2011 organizers will attract more visitors and to benefit the anticipated influx of incomers, have upgraded the links to the exhibition ground. Visitor invitations have been sent out to over 40 domestic and international industry associations. And nearly 20 visitor delegations from India, Japan, Korea, Viet Nam, Russia, Germany, Italy, Turkey, Brazil, Ghana and Syria have confirmed their participation in BICES. The upcoming BICES will be held from Oct 18 to 21, 2011 in Beijing Jiuhua International Exhibition Centre.