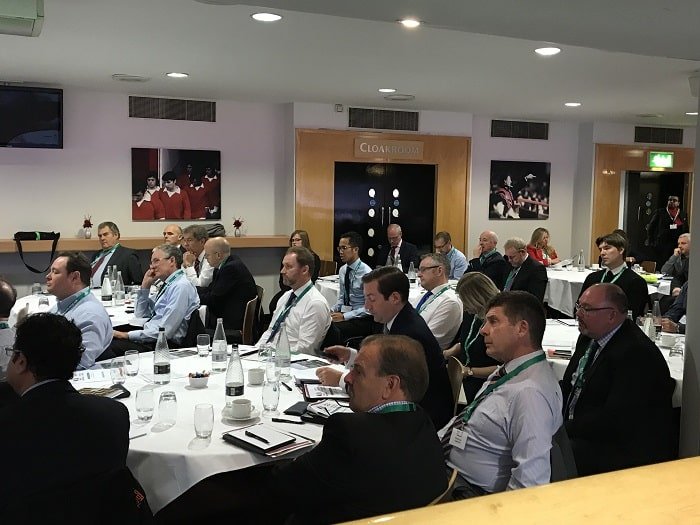 The recent CEA Conference took place at Manchester United FC at Old Trafford and was attended by 60 CEA member delegates from the Construction Equipment sector and special guests.