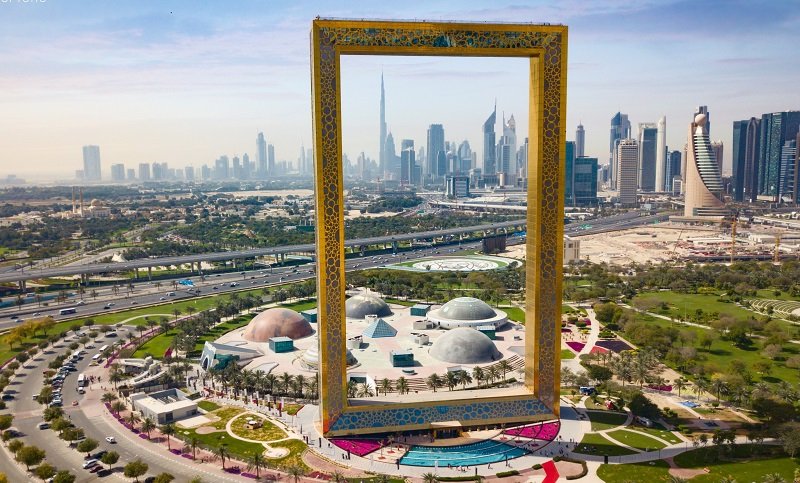 “We are now in the 9th year of the MEED Project Awards and every year the projects that are submitted provide a fantastic window on what is going on across the region.  This year we have seen substantial increase in the variety of projects presented for awards and this reflects the growing diversification of the regional economy. We are seeing ever more impressive levels of originality of technical achievement, of scale and of purpose as the market continues to mature and deepen. These projects continue to lay the foundations for long term future success for the region and continue to provide inspiration and pride at what this region can achieve even whilst conditions have been challenging,”

said Richard Thompson, Editorial Director, MEED.
Overall, 77 national winners across the GCC have been recognised in their respective countries as part of the first round of judging for the coveted awards. Competing in categories that capture the ongoing diversification of our region, winners at the national level will now enter the second stage of judging to determine the regional winners that will be announced on 24th April at the Conrad Dubai in UAE.
Source: MEED Press

Share
Previous Trime are set to light up Bauma 2019
Next What, where and when? VDMA at bauma 2019