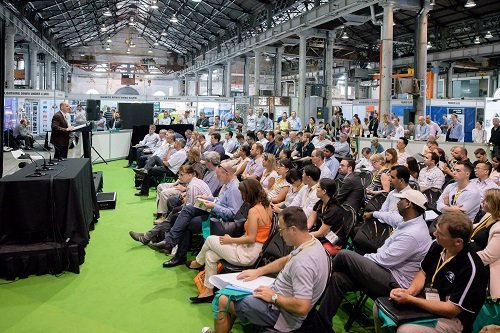 According to Statistics New Zealand, the building consents increased by 245 from 2,264 in January to 2,509 in February while the new house permits reached to 1,720. Leading by the active building activities in Auckland, 11% increase in building consents in February was recorded in New Zealand.
Among all dwellings consents, townhouses, flats and units had the biggest rise when compared with the figure in the same month last year – 61% increase was recorded, followed by apartment consents which rose 45% and retirement village units recorded doubled increase. There were 787 housing permits in Auckland, which advanced 49% when compared to January. The annual number reached to 9534 now yet much more is needed in order to achieve the target of 13,000 annual building consents to cope with the surging housing demand due to population growth. Although there is a drop in non-residential building consents in the month, the permits still recorded 9.8% increase on annual basis which amount to $5.78 billion. It is mainly led by the new permits in offices, administration and public transport projects amounting to $1.16 billion, followed by education buildings valued $1.14 billion.
On March 10th to 11th 2016, The Australian counterpart of the international build series of Oliver Kinross was hosted for the Sydney construction industry, Sydney Build 2016 Expo. The event was also supported by renowned organizations within the industry, such as Master Builders Association of New South Wales, Royal Institute of Chartered Surveyors, Chartered Institute of Building and many others of the 35 event and media partners.
The inaugural Auckland Build Expo 2016 will take place on 16th – 17th November at ASB Showgrounds. We are delighted that the event is supported by the reputable industry organizations – Master Plumbers, Gasfitters & Drainlayers NZ, Master Painters New Zealand Association Inc, Crane Association of New Zealand, PrecastNZ, Concrete Sawing and Drilling Association, The Skills Organization and New Zealand Demolition & Asbestos Association. Collaboration with more industry associations will be confirmed in the near future. The two day event will take place in Auckland ASB Showgrounds on the 16th & 17th November 2016 and is currently free to attend. Register online at http://aucklandbuildexpo.com/