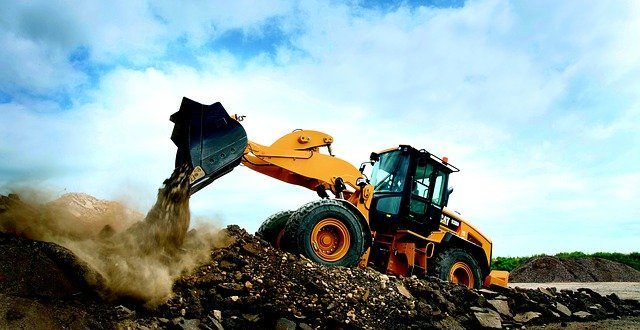 Retail sales of construction and earthmoving equipment remained strong in July and were 31% above the levels seen in the same month last year when sales were still recovering from the impact of the first lockdown. As a result, sales in the first seven months of this year were 66% up on 2020 levels, reaching over 22,000 units. Sales are still remaining ahead of 2019 levels so far this year, illustrating the underlying strength of the market, despite ongoing concerns about supply chain constraints for components and parts. The pattern of sales for the major equipment types in the first seven months of the year to July is shown in the chart below. This shows a similar pattern to earlier months. Telehandlers (for the construction industry) are seeing the strongest growth, with sales more than double last year’s levels at this stage. Road rollers are also very strong, at double last year’s levels. The weakest sales are still being seen from mini/midi excavators (up to 10 tonnes), with the rate of increase easing back to 49% this year, after being the strongest growing product type last year. The construction equipment statistics exchange covers sales on a regional basis in the UK and N Ireland. The map shows the percentage differences for sales in the main regions in the first seven months of 2021 compared with the same period last year. This shows that sales have been strongest in Scotland and the North West of England, at more than double last year’s levels so far. In contrast, weaker sales are still being experienced in the West Midlands and Wales, at 28% to 35% above last year’s levels. Sales in the Republic of Ireland are also recorded in the statistics scheme. This shows the rate of growth easing back in July at only 7% above 2020 levels. However, sales in the first seven months of 2021 are still 50% above the same period last year.