Around the World in 80….Applications!

At the end of August, the MB Crusher tour of the most important international trade fairs will recommence 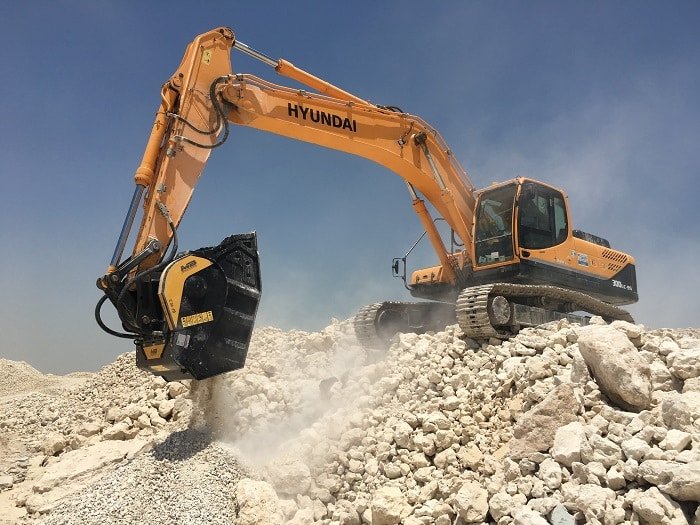 There are those who use the equipment for pipe laying, for the selection of the fine-grade material used to cover the pipes. There are those who work in demolition and need to recycle the waste by-products. There are also the owners of huge quarries who use the equipment in places that large fixed systems cannot reach. And there are also those who need to work in a town centre, using machinery which reduces the production of dust and which takes up less space. Different sectors, all with the same common denominator: saving time and money.
There is something for everyone, or rather, for every area of application. Because MB Crusher has thought of every sector: crusher buckets, screening buckets, grapples and drum cutters – all made entirely in Italy – are machines which can be applied to any heavy machinery, from the smallest to the biggest, and which can be used in various ways.
To see them first-hand, in real demonstration areas, MB Crusher will be welcoming its clients during the most important sector trade fairs in Europe and worldwide. 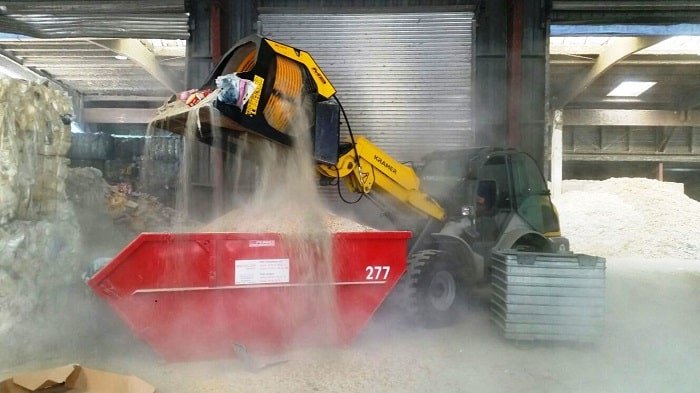 The Quarrying and Mining sector
There are four events not to be missed in the Quarry and Mine sector, to which the Italian company has dedicated a special product line: the largest models in the range have, in fact, been designed to process waste materials from mining, which can then be reused for the construction and maintenance of the internal road network, the maintenance of roadways, and the filling of holes and digs.
The first appointment is from 30 August to 2 September, in Germany, where, during the “Steinexpo” fair, the German branch, MB Deutschland, will be setting up a testing area. And there is more: it will also be possible to see the biggest crusher bucket in the world first-hand, the BF150.10, suitable for excavators of over 70 tons. 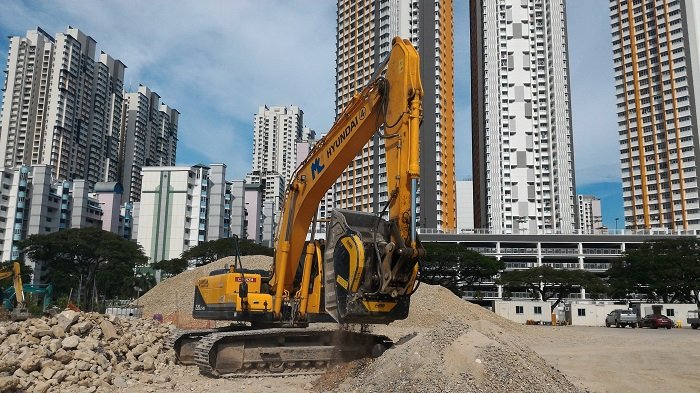 From Germany, MB Crusher will then fly off to the States, where the MB America branch will be taking part in “The Mining Operations Forum” from 24 to 26 September.
Again, at the end of September, from 27 to 30, MB products will be on display at the “Marmomacc” fair in Verona.
Lastly, the French branch MB France will be participating in the “Sim” fair in Metz from 18 to 20 October. 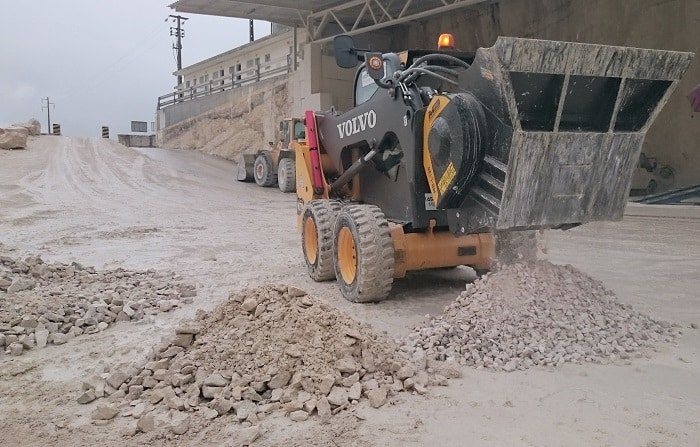 The Recycling sector
For those who work with recycling, there are three essential appointments.
The first, from 7 to 10 September, is the “Matexpo” fair in Belgium.
From 20 to 21 September, MB Crusher products will be at work in a testing area at the “Salon B&TP” in France.
Lastly, the final appointment in November will be in Italy, in Rimini, where MB will be presenting the special line dedicated to recycling during the “Ecomondo” fair (from 7 to 10 November).
The Building and Construction sector
For those working in the world of construction, MB will be dedicating a special exhibition area to its products on three different occasions: from 13 to 17 September at the “NordBau” fair in Germany; from 3 to 10 October in the USA at the “ICUEE” fair; and the year will end in India, where the Indian MB branch will take part in the “EXCON” fair from 12 to 16 December.
The year will come to an end, but 2018 is just around the corner. And the MB tour will continue, will new fairs and demo tours in collaboration with the most important local partners.

🏡 Thinking about moving? Here are the best cities for construction jobs based on wages, employment level and more. https://bit.ly/2PXdZrI

How Vermeer’s Mary Andringa Drove a Lean Machine Company to Become the First Woman in the AEM Hall of Fame https://constructionshows.com/?p=36629 #VermeerCorp
#AEMHallofFame