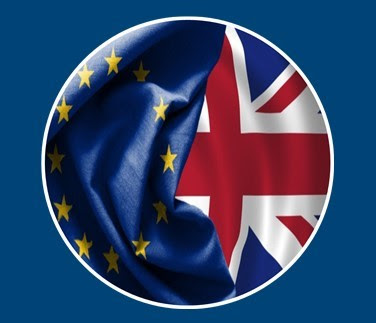 With negotiations hanging in the balance, CECE has organised an online workshop to inform members and interested parties of what is at stake for the construction equipment industry in the future EU-UK relations. During the workshop, CECE has reminded that the end of the transition period in January 2021 represents the proverbial cliff edge, where the no-deal scenario would be the worst of all outcomes. Speakers at the workshop agreed that industry should expect increased costs from compliance to a double marking system, additional customs procedures, disruptions in component sourcing and even the possible departure from the UK by some global OEMs, which now make an estimated 22% of their production volume in UK-based factories.

“We will all be worse off in January 2021. Complex industrial value-chains need frictionless trade, absence of tariffs and mutual recognition of markings. The expected regulatory divergence will create administrative and financial burdens that are not even imaginable in some cases, considering the depth of integration provided by the EU Single Market. Therefore, the negotiators must ensure that all efforts are made to reach a last minute deal and prevent the worst case scenario of no-deal. This is what we have been calling for since the beginning of the negotiations.”

In a poll held during the workshop, attendees pointed at significant cost increase and supply chain disruptions as the worst economic impacts of the no-deal scenario. However, 75% of respondents reported having addressed the situation of a challenging scenario in January 2021. Half of those considering the negative impacts on their business responded having made plans for a no-deal scenario.

The full recording of the workshop is available here.

Share
Previous UK Exports and Imports of Construction and Earthmoving equipment – Q3 2020
Next INTERMAT PARIS 2021 Cancelled, Next Edition in April 2024