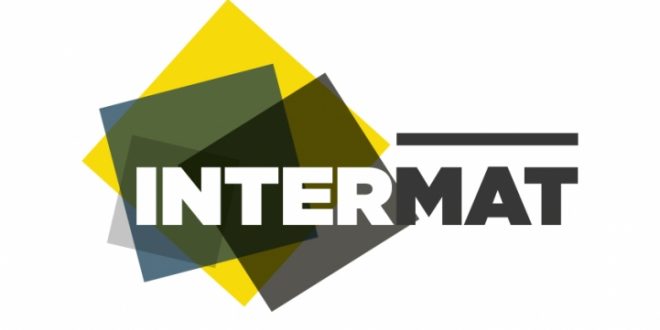 Owing to the many uncertainties arising from the Covid-19 pandemic and which are likely to persist into the first half of 2021, the organisers of INTERMAT have taken the regrettable decision to cancel the edition due to be held from 19 to 24 April 2021 in Paris, and to organise its next edition in April 2024.

This difficult decision has today proven to be unavoidable in view of a public health environment that remains uncertain heading into the first half of 2021 and which would not be conducive to holding the show in full confidence in April. The decision was made following consultations with industry professionals convened in the INTERMAT Board of Directors.

While many French and foreign exhibitors, who had remained loyal to the reference event for construction and infrastructure, had already confirmed their participation at the 2021 show, the constraints in April remained too disadvantageous to allow the show’s organisation to proceed smoothly.

The next INTERMAT Paris will be held in April 2024 with its ambition as strong as ever: to represent an international and forward-looking showcase for innovation to conquer the construction markets of the future.