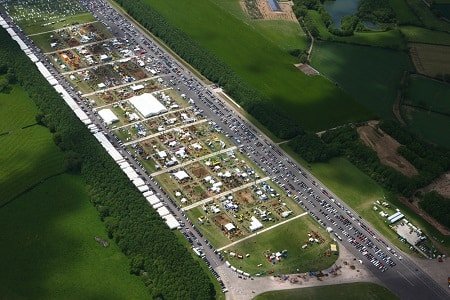 The Plantworx ‘Grand Stand Draw’, now in its third year, is taking place next week (18th November 2015) during the networking lunch at CEA’s conference at One Great George Street, London.
In true lottery style the ‘Grand Stand Draw’ gives all exhibitors an equal chance for the primary exhibition stands and demo areas. The CEA explained that the thinking behind the stand lottery was that the ‘leading brands, who were also part of the original ‘working party’, which include JCB and Volvo Construction Equipment, would be classed as ‘anchor stands’ and will be positioned around the site, so all that exhibit around them will benefit from maximum footfall. Stand sizes have also been limited to ensure that those with smaller marketing budgets are also able to compete.
Exhibitors who have already signed up for the Grand Stand Draw are (in no particular order):

Exhibitors wanting to take part in the draw should contact Plantworx sales manager Angela Spink on 07807 623640 or email angela.spink@plantworx.co.uk. Deadline for entries is 13th November 2015.