Volvo CE’s Megaproject Listing: Building a New City from the Ground up

With Santa Cruz emerging as Latin America’s fastest growing powerhouse, Bolivia’s biggest city is struggling to control its exponential spread. Now a brand-new city is being built from scratch to ease the boom town’s accelerated urbanization. 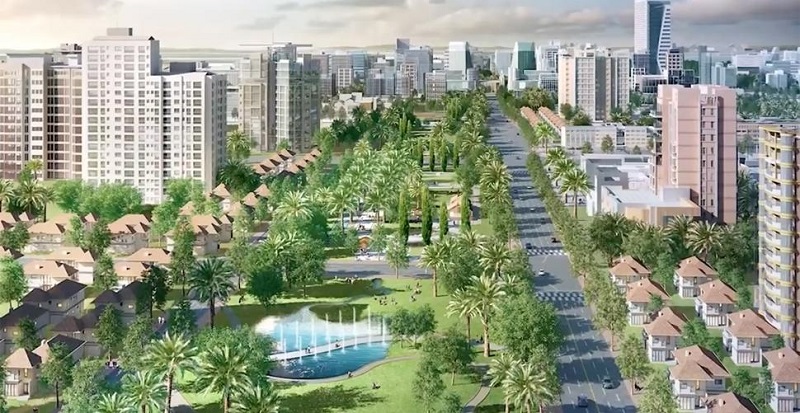 Volvo Megaprojects listing
In the fifth episode of The Megaproject Listing, Volvo Construction Equipment (Volvo CE) breaks ground on construction of the New Santa Cruz – a sibling city just 20 minutes outside of Santa Cruz – which is being built to house more than 370,000 new inhabitants and 10,000 new businesses. An unprecedented model for urban development, the scheme is designed to further boost economic growth and become a symbol for sustainable urban planning. 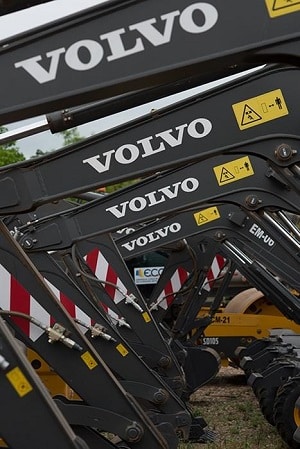 Volvo Megaprojects listing
Fueled by profits from oil, gas and food production and advantageously bordering Brazil and Paraguay, Santa Cruz is now close to almost three million residents. It is the 14th fastest growing metropolis in the world and its urban sprawl is set to expand even further with a doubling of its population over the next 15 years. The city’s rapid growth, coupled with its strategic location in the heart of Latin America and an expansive infrastructure network, has led to the conception of an urbanization masterplan.
Volvo CE’s latest cinematic campaign confronts the reality of increased population growth head on by showcasing the first seeds of an ambitious megaproject in the heart of the Global South. Through a series of short films, Volvo CE is inviting viewers to take a closer look at the people and numbers behind this innovative construction project and offering a unique insight into a largescale operation to tackle global urbanization.
Bolstered by a $2.5 billion investment and led by developers La Fuente Group, New Santa Cruz will be made up of 700 hectares of commercial space, 3,000 hectares of housing and a further 2,500 hectares of green space. The multi-dimensial site will combine the need to accommodate commercial trade with the need to provide sustainable living and will make use of existing connections from the Viru Viru international Airport, the Bolivia Brazil railroad network and major highways in and out of the country.
Construction of New Santa Cruz is being carried out in phases with the groundwork for the first phase only just beginning. More than 100 Volvo machines, among them compactors, wheel loaders and excavators, were chosen to lead on construction because of the machines’ ability to operate in Bolivia’s conflicting climates – suited to both the high and dry conditions in La Paz and the wet lowlands of Santa Cruz. 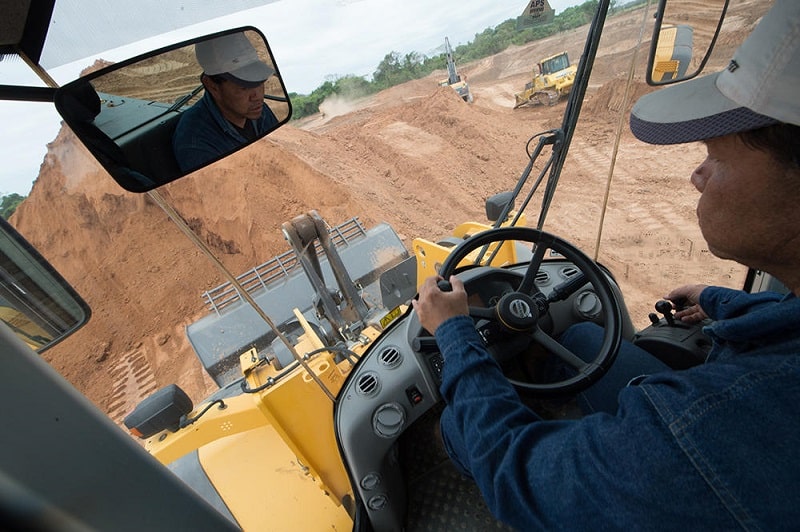 Volvo Megaprojects listing
Tiffany Cheng, Global Director, External Communications, at Volvo CE, said: “This inspiring project is a prominent example of the way our cities are evolving in the modern age. Not only is New Santa Cruz destined to transform the region and become a hub for economic trade, but it will stand up to the pressures of increasing population growth. Urbanization is a challenge for us all, but Volvo CE is proud to be a part of the solution”
Find out more at: www.volvoce.com/global/en/spirit-magazine/