Recognition is near to hand 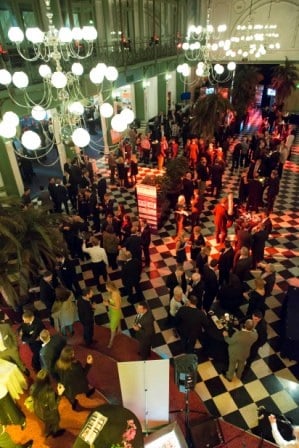 The organisers of the World Demolition Summit 2014 are delighted to announce the shortlists for the 2014 World Demolition Awards following assessment by the international panel of judges of all the entries received. The winners of each category will be announced at the 2014 World Demolition Summit that will be held at the NH Grand Krasnapolski Hotel in Amsterdam on November 6, with the Awards being presented at the Gala Dinner that will follow the 2014 World Demolition Conference.
With entries having been submitted from around the world, this year’s Awards reflect the most international spread in the event’s history, and the overall high quality of the resulting shortlists will without doubt create a major challenge for the judging panel in their determination of the final, deserving, recipient in each category. 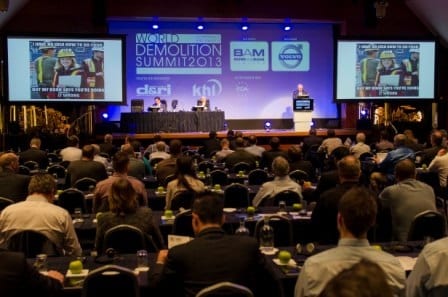 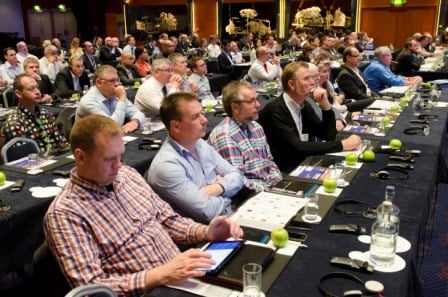 Full details of the event can be found at www.khl.com or www.demolitionsummit com. The programme and timings of the conference that forms the second component of the Summit has been finalised, and can also be viewed on the websites.